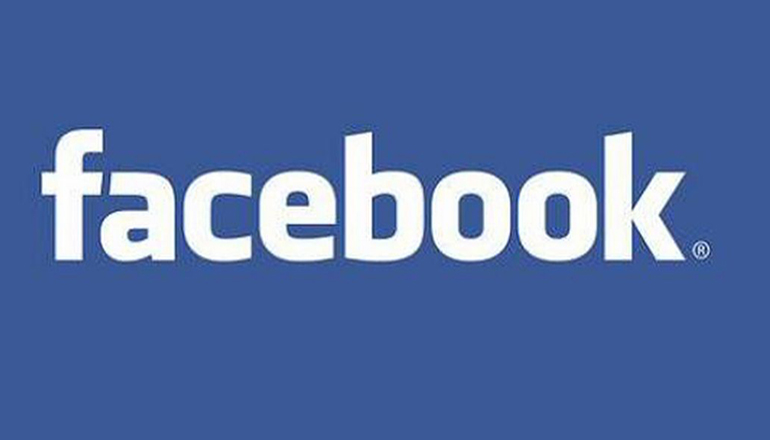 When Senator Hawley asked if teenagers were currently safe on any of Facebook’s platforms, Satterfield declined to give a direct answer and instead said “we’re working really hard to make that the case.” And when pressed if he would commit to keeping behavioral advertising out of products accessed by children, Satterfield again dodged, saying that “advertising is very valuable” to Facebook.

Senator Hawley responded, “I think we all know what’s really going on here. You won’t release the research because this is a cash cow for you and you won’t answer our questions because you make a gob of money on this. I mean this is the whole reason Mark Zuckerberg wanted to get Instagram in the first place, right? I mean back in 2012, Mark Zuckerberg wrote to his own chief financial officer that buying Instagram ‘will give us time to integrate their dynamics before anybody else can get close to their scale.’ Well we know why Facebook bought Instagram, it was to get rid of a competitor, to gobble up all the data, and now they’ve done that. And now, it’s making teenagers sick and destroying their mental health but, ya know, hey it’s lucrative.”

You can watch the full exchange between Senator Hawley and Facebook’s Vice President of Privacy and Public Policy below.