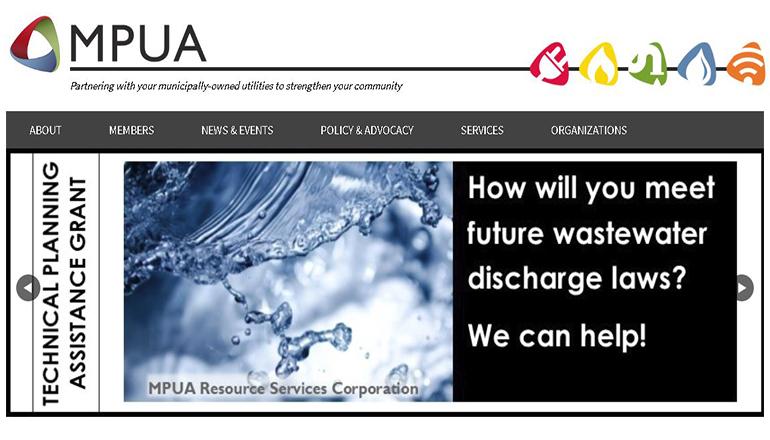 Members of the Missouri Public Utility Alliance (MPUA) have repeatedly let lawmakers know that 39 local consumer-owned utilities, representing more than 350,000 people in the state, stand to lose more than $12.8 million annually in estimated savings for their utilities and the customers they serve. These are savings of consumers in towns spread across the state, made possible by the PublicService Commission’s unanimous ruling supporting the project.

Duncan Kincheloe, MPUA President, and General Manager stated, “This hurried vote of the Missouri House of Representatives stands in the way of low energy costs for consumers, businesses, and more than 350,000 Missourians.” Kincheloe stated, “If this measure becomes law, it begs the question, ‘Is Missouri closed to economic investment, infrastructure and progress?’”