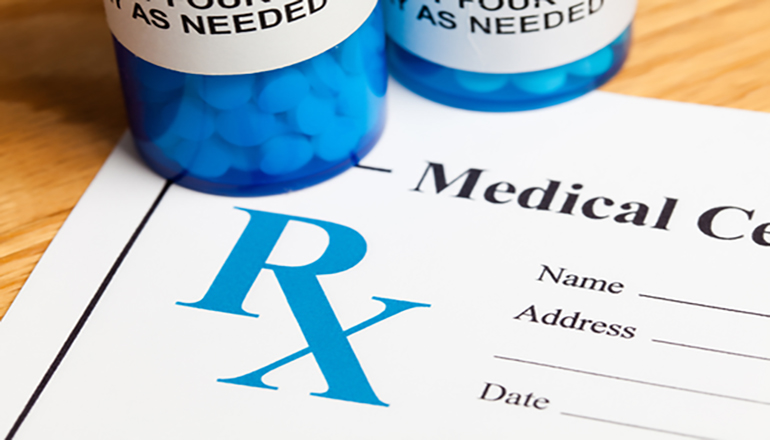 A Missouri pharmacy is prohibited from continuing its past practice of filling prescriptions without verifying whether they were issued by a DEA-authorized practitioner under a consent decree approved yesterday in federal court.

Spalitto’s Pharmacy, L.C., of Kansas City, a retail pharmacy at 3801 Independence Avenue operated by Peter A. Spalitto as the pharmacist in charge, is named in a consent decree and final judgment signed by U.S. District Judge Gary A. Fenner on Thursday, August 20.

Under the terms of the consent decree, Spalitto’s is permanently prohibited from dispensing any controlled substance without verifying that the prescription contains a valid DEA registration number for the prescribing practitioner. In a related settlement, Spalitto’s agreed to pay $250,000 to the United States to resolve civil penalty liability related to the United States’ allegations.

The government alleged in a civil complaint that Spalitto’s Pharmacy violated the Controlled Substances Act by dispensing controlled substances without verifying whether they were issued by an authorized practitioner.

According to the complaint, Spalitto’s Pharmacy failed to implement or follow sufficient controls to guard against the diversion of controlled substances. Spalitto’s dispensed prescription drugs on more than 200 occasions since the beginning of 2016 in violation of the Controlled Substances Act and its implementing regulations.

The complaint says that Spalitto’s Pharmacy filled 125 prescriptions, primarily for oxycodone, for at least a dozen individuals that purported to be from the same physician. The pharmacy filled those prescriptions for several years, from July 2017 to January 2020, despite the existence of significant red flags.

The complaint cites another example in which an individual presented 122 forged prescriptions from January 2016 to June 2019. Spalitto’s Pharmacy filled those narcotic prescriptions despite the existence of significant red flags.

Spalitto’s acknowledged that the pharmacy dispensed controlled substances to individuals presenting prescriptions purporting to be written by a practitioner who was not authorized to prescribe controlled substances. During this time, the DEA made available a free prescriber registration validity application online, which Spalitto’s could have used to discover that the prescriptions were not signed by an authorized practitioner.

This civil case was handled by Assistant U.S. Attorney Alan Simpson. It was investigated by the Drug Enforcement Administration.