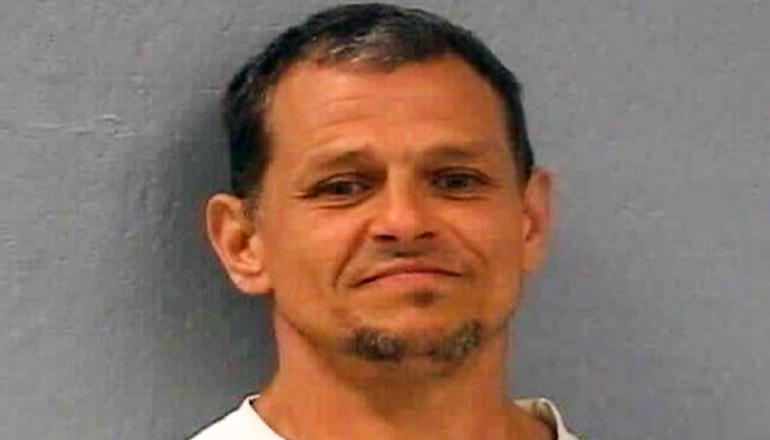 A Springfield, Missouri, man was sentenced in federal court for his role in a conspiracy that distributed 45 kilograms of methamphetamine in southwest Missouri.

Friend pleaded guilty on April 5, 2019, to participating in the conspiracy to distribute methamphetamine in Greene, Polk, Christian, Jasper, Laclede, and Webster Counties from June 1, 2013, through Nov. 29, 2014. Friend also pleaded guilty to money laundering by engaging in monetary transactions to promote unlawful activity.

Beginning in 2012, the Drug Enforcement Administration, assisted by other agencies, investigated one of the largest methamphetamine distribution rings in southwest Missouri. The investigation resulted in the indictment of 29 defendants. Friend is among 28 defendants who have pleaded guilty in this case and have been sentenced.

Friend admitted the conspiracy was responsible for the distribution of more than 45 kilograms of methamphetamine.

Agents also seized Friend’s 1992 Harley Davidson motorcycle, which he used to distribute methamphetamine and which he purchased with proceeds from the sale of methamphetamine. Friend must forfeit the cash that was seized and the motorcycle to the government.