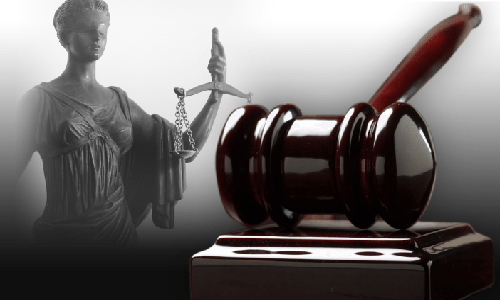 Share67
Tweet
Reddit
Share
Pin
Share
67 Shares
The Missouri Attorney General’s Office will lend prosecutorial power to the U.S. Attorney’s Offices in the Eastern and Western Districts in prosecuting those who commit acts of violence and rioting in Missouri, including individuals who were charged and arrested by federal authorities over the weekend in St. Louis.

On May 30, 2020, Marcus Marvin Hunt was arrested and later charged by federal complaint with violating Title 18, United States Code, Section 842(p)(2)(A) by distributing information relating to explosives and destructive devices. The next day, a second individual was arrested and charged with violating Title 18, United States Code, Section 2101(a)(2) for his intent to organize, promote, encourage, participate in or carry on a riot. As is always the case, charges are merely accusations and do not constitute proof of guilt. Every defendant is presumed to be innocent unless and until proven guilty.

“George Floyd’s death is tragic and heartbreaking. Missourians have the right to protest peacefully, and should be able to exercise that right in a safe manner as thousands have done across the country over the last few days,” said Attorney General Schmitt. “However, those who seek to use these protests to destroy property and commit acts of violence, including those who come to Missouri from out of state, will be held accountable for their actions by federal and state authorities. Those acts of destruction and violence will not be tolerated.”

“The mission of our office is to protect and serve the people of the State of Missouri, whether protestor, police officer, or member of the public. We continue to do so both day and night,” said U.S. Attorney for the Eastern District of Missouri Jeff Jensen following the issuance of yesterday’s charges. “If you travel across state lines to participate in a riot or threaten the safety of our community and its property, you will be prosecuted.”

“The right of peaceful protestors to lawfully assemble is protected by the Constitution, but the destructive actions of violent criminals are prohibited by law,” said Tim Garrison, U.S. Attorney for the Western District of Missouri. “Those who cross the line from lawful protestors to criminal agitators will be arrested and prosecuted. We are working alongside our state and local partners to maintain order and public safety.”