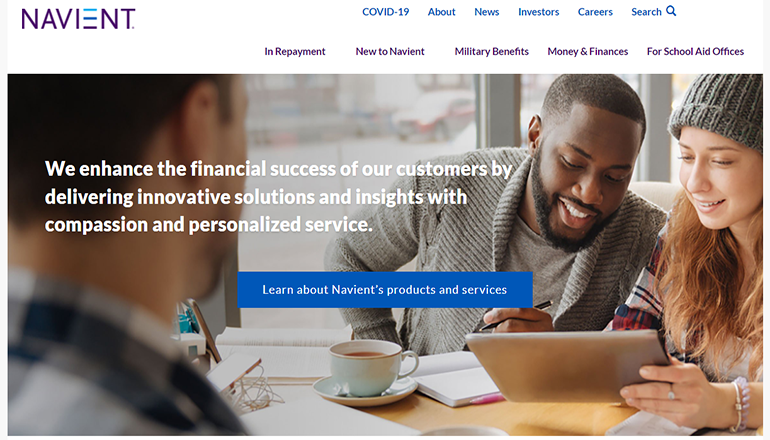 Missouri Attorney General Eric Schmitt announced that Navient, one of the nation’s largest student loan servicers, entered into a civil settlement agreement with his office and 38 other states for abuses originating in predatory student loans. The agreement resulted in a $53 million settlement for Missourians: $2.5 million in restitution and $51 million in private loan debt cancellation.

“In this case, my Office obtained over $53 million in debt relief and restitution to resolve allegations of widespread unfair and deceptive student loan servicing,” said Attorney General Schmitt. “Taking advantage of students who need assistance in funding their educations is illegal, and can hurt the futures of so many. This settlement is a great result for Missouri students, and the entire state.”

This settlement resolves claims that since 2009, after representing that it would help borrowers find the best repayment options for them, Navient steered struggling student loan borrowers into costly long-term forbearances instead of counseling them about the benefits of more affordable income-driven repayment plans. According to the Attorney General, the interest that accrued because of Navient’s steering practices was added to the borrowers’ loan balances, pushing borrowers further into debt.

Navient also allegedly originated predatory subprime private loans to students attending for-profit schools and colleges with low graduation rates, even though it knew that a very high percentage of such borrowers would be unable to repay the loans.

As a result of the settlement, borrowers receiving private loan debt cancellation will receive a notice from Navient, along with refunds of any payments made on the canceled private loans after June 30, 2021. Federal loan borrowers who are eligible for a restitution payment of approximately $260 will receive a postcard in the mail from the settlement administrator later this spring.

The petition can be found here.

The executed settlement agreement can be found here.