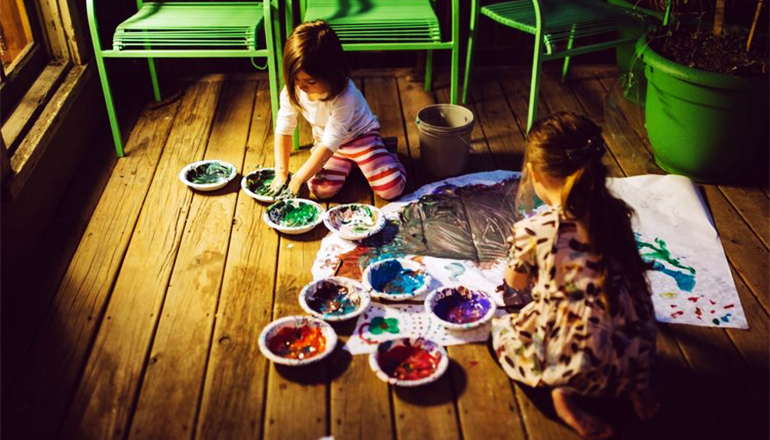 More than half of Missouri families report paying more than $500 a month for child care, and child-care providers have been struggling to keep their doors open. Advocates for children say there are some promising actions the Legislature could take to improve both ends.

Craig Stevenson, director of policy and advocacy with Kids Win Missouri, noted that the American Rescue Plan last March allocated more than $700 million to Missouri, and the Show-Me State is one of a handful that has not yet spent it.

He said now, as providers continue to work through the latest surge of COVID, they need that relief.

“Those needs are making sure that the child-care providers stay in the field, whether that be through stipends or increased rates,” said Stevenson. “We hope and anticipate to see a significant amount of resources targeted at making sure that the infant- and toddler-care supply for families who are working stays strong.”

The $700 million in federal funding includes $444 million for keeping child-care providers in business, as well as $1.9 million for schools.

The state budget proposal also includes funding for Medicaid expansion, after a court ruled last year the state has to fund it after voters approved it via ballot measure.

Stevenson said as the Legislature works through the state budget and considers bills for this session, it’s important to pass statutory changes to consolidate early childhood programs into one Office of Childhood, which was put into motion last year.

He said there’s also a bill to extend a voluntary early learning quality-assurance report program, which can help providers increase their accreditation level, for instance.

The program is aimed at helping providers improve themselves, while also providing information to families about the quality of programs that opt-in.