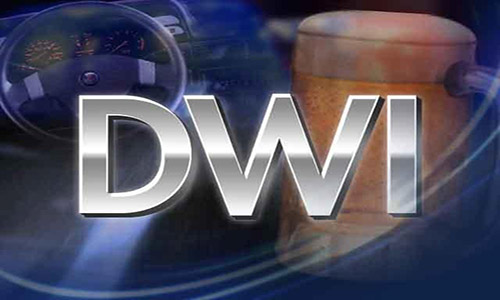 The Highway Patrol reports a Milan woman sustained moderate injuries as the result of the sport utility vehicle she drove overturning eight miles south of Madison the evening of Friday, September 4th. The woman was later arrested on several allegations.

An ambulance transported 34-year-old Holly McCabe to the University Hospital of Columbia.

The SUV traveled south on Highway 151 in Monroe County before it ran off the right side of the road. McCabe reportedly overcorrected, and the vehicle returned to the road before overturning and going off the left side of Highway 151. The SUV came to rest on its tires in a ditch, totaled.

The Patrol arrested McCabe and accused her of felony possession of methamphetamine, driving while intoxicated—drugs, careless and imprudent driving, possession of drug paraphernalia, and not wearing a seat belt.