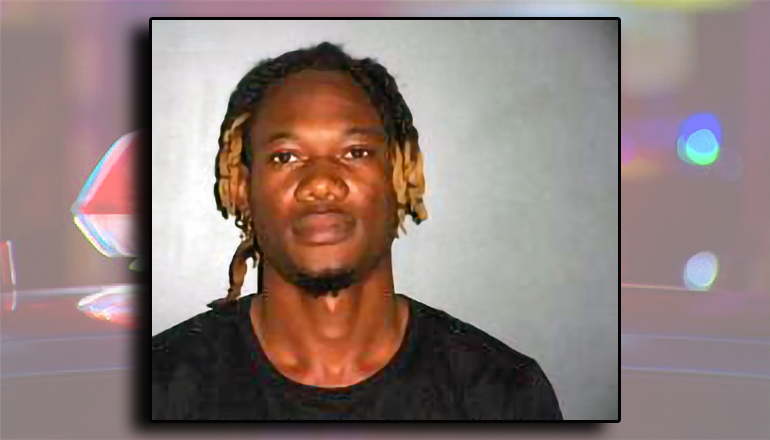 A Milan man accused of raping a 16-year-old girl at a party earlier this month has been charged with four felonies.

A probable cause statement from Sullivan County Deputy Gregory Frazier says the girl told a Children’s Advocacy Center interviewer that she told Zouon multiple times that she did not want to have sex. Evidence was seized from the bedroom where the girl was allegedly assaulted, including a blanket and a sock.

Frazier says Zouon denied having any kind of sexual contact with the girl.

The probable cause statement notes Zouon had active Adair County warrants for first-degree assault and first-degree robbery. He had an active case in Macon County involving possession of alprazolam and possession of more than 35 grams of marijuana. He also had active misdemeanor cases, some of which were in Sullivan County, and allegedly failed to appear in court.