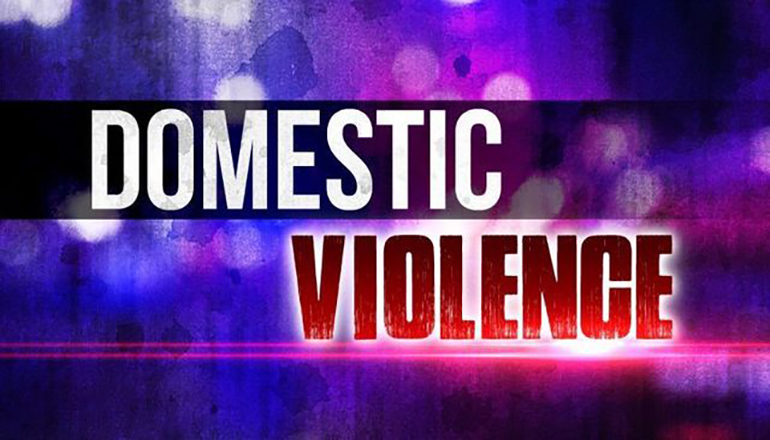 The Milan Police Department reports the arrest of an individual in connection with a domestic disturbance. According to Chief Gail Hayes, police responded Friday night at 7:40 pm to the 200 block of North Pearl Street.

David Wayon Smith of Milan has been charged in court with two felonies including domestic assault in the third degree and unlawful use when exhibiting a weapon. Bond is $15,000 cash pending an appearance in the Associate Division of the Sullivan County Circuit Court.

Upon arrival, police spoke with both the victim and suspect with the victim reporting to Milan officers that her boyfriend had shoved a beer bottle down her throat and threatened her with a medium-sized knife telling her that he was going to commit a terrible sin.

Chief Hayes noted the female victim was not injured and declined medical treatment.