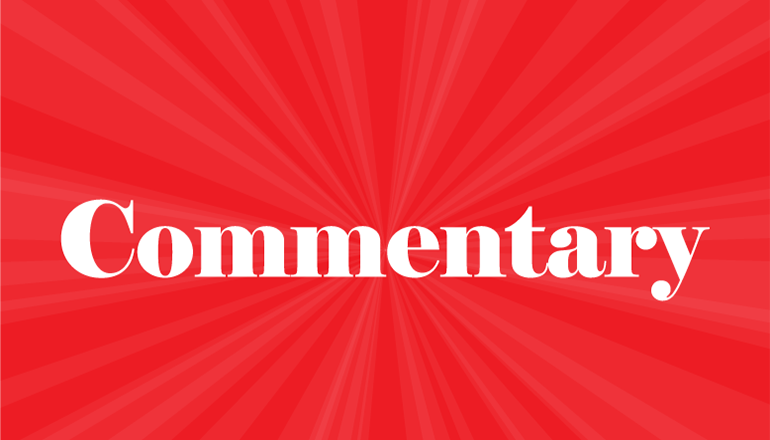 In a recent commentary from the Missouri Farm Bureau, Blake Hurst came out in favor of SB 391, which provides that county commissions and county health center boards shall not impose standards or requirements on an agricultural operation.

Refuting those claims in the Farm Bureau commentary is Registered Dietitian Melinda Hemmelgarn. She states that she has many concerns along with other citizens, including wildlife biologists, family farmers, and a pediatrician, who spoke against SB 391 at a recent hearing in Jefferson City.

Hemmelgarn says “SB 391 would revoke all twenty county health ordinances that citizens voted to enact to protect their quality of life. It would also prohibit citizens from enacting any future health ordinances. By preventing local governance, SB 391 is the antithesis to democracy. I wonder: who does this bill really benefit? And who might it harm?”

Hemmelgarn states that SB 391 would make it easier for industrial hog operations (CAFOs) to expand into Missouri, thereby exploiting natural resources, rural communities, and posing risk to water and air quality, and harming public health. She says that Missourians can learn from Iowa. Without local health ordinances, Iowa citizens would bear the costs of water polluted by hog CAFOs. William Stowe, of Des Moines Waterworks, explained how health ordinances protect public health and safety which can be seen at this link.

Hemmelgarn says that in a recent editorial, Farm Bureau’s Blake Hurst cited a 10-year-old DHSS report, but doesn’t include recognition of CAFOs’ potential harm to drinking water and respiratory illness. More recently, University of Iowa researchers found those individuals living closest to a hog CAFO, were more likely to carry antibiotic-resistant bacteria, a growing public health threat which was published in an Iowa Now article.

Hemmelgarn thinks it would be wise to reject SB 391, and that consumers don’t need to produce more pork for China. Instead, she says let’s support real family farmers who truly nourish Missourians.