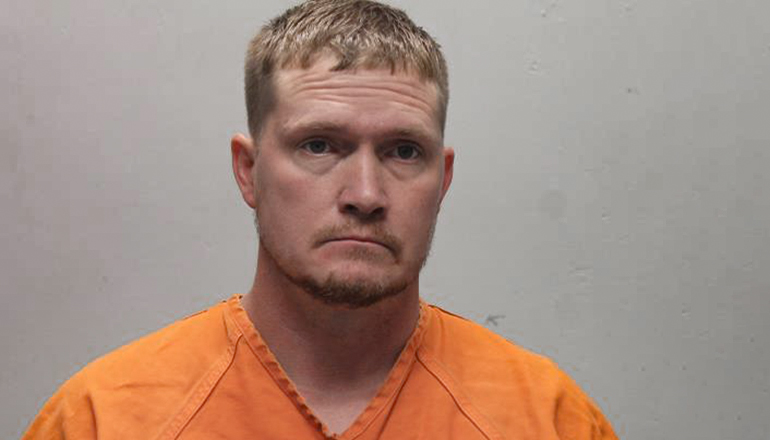 Chillicothe Police Chief Jon Maples says officers located a suspect vehicle on September 7th regarding a call on September 3rd about someone in a restaurant drive-through exposing himself to an employee. The alleged incident happened in the 1000 block of South Washington Street.

Maples says a 37-year-old man was arrested for sexual misconduct after officers obtained a description of the vehicle and suspect. An officer contacted the man in the 1000 block of Graves Street and continued the investigation, reportedly locating items of evidentiary value. Maples reports electronic devices were seized, and they showed evidence that concerned officers to investigate further into child victim crimes.

Information was sent to the Livingston County prosecutor for consideration of charges. The man was transported to the Daviess-DeKalb Regional Jail pending the filing of formal charges.

Maples reports staff from the Chillicothe Police Department and Livingston County Sheriff’s Office are working on the case.