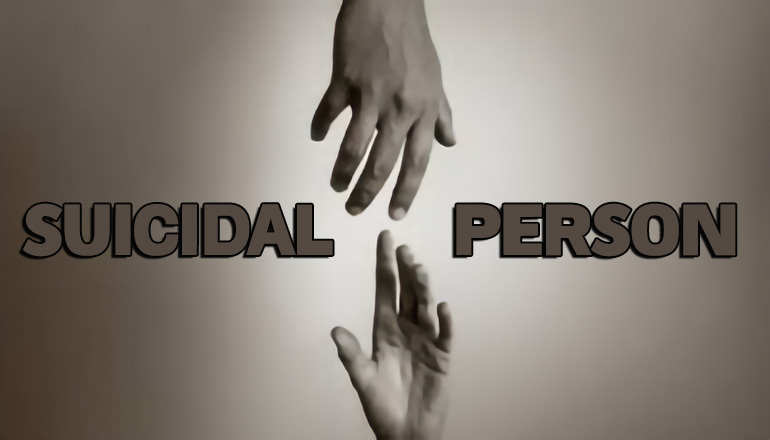 Livingston County Sheriff Steve Cox reports no one was injured on July 3 when the sheriff’s office and Highway Patrol responded to a report of a man being suicidal.

Cox says officers were unable to make contact with the subject who was inside a home at a rural location. However, officers could see the man was armed with, at times, two firearms, a long gun, and a handgun.

The man reportedly nailed boards across the doors to prevent officers from entering. Cox notes attempts were unsuccessful at getting the man to speak with an officer, but, with the help of emergency dispatchers at the law enforcement center, they were able to speak with the man multiple times.

The man allegedly would lie about his location. He was told law enforcement was outside his home wanting to speak with him. Cox reports the man removed a barricade and disarmed himself after more than an hour, and he agreed to talk with law enforcement.

Chillicothe Department of Emergency Services ambulance assisted the man, who was possibly overdosing on medications. He was taken to Hedrick Medical Center and received additional services. A Crisis Intervention Team report was also filed to help with future services.