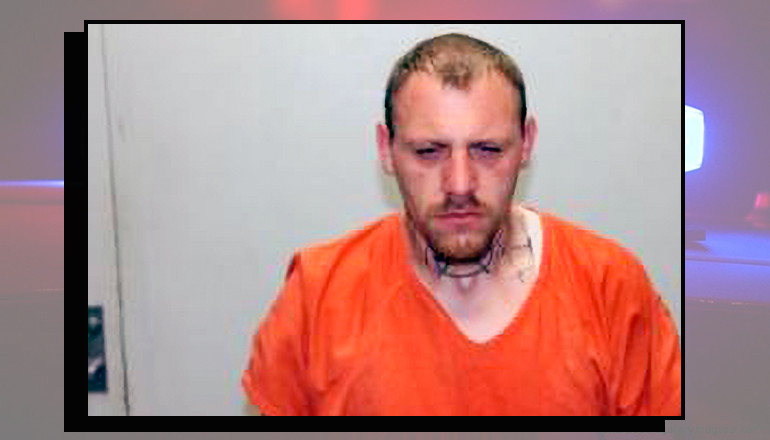 An investigation by the Livingston County Sheriff’s Office of a possible registration violation on a child sex offender has resulted in the arrest of a man on alleged felony violation for failing to register as a sex offender.

Henson was incarcerated at the Daviess-DeKalb Regional Jail and later charged in Livingston County Associate Court with alleged felony sex offender registration violation. Cox says Henson has been released on bond. Online court information indicates bond was initially set at $5,000 cash only and Supervision Services but was amended to $10,000 cash only, 10% allowed, GPS, and Supervision Services. He is next scheduled for the Associate Division of Livingston County Circuit Court on April 22nd.

Cox reports Henson had most recently been registered in another county and observed in Livingston County. The information led the sheriff’s office to the 700 block of Clay Street in Chillicothe. Additional information alleged Henson had been living there since near the end of February, was living in a prohibited location, and had not registered to indicate a change of address.