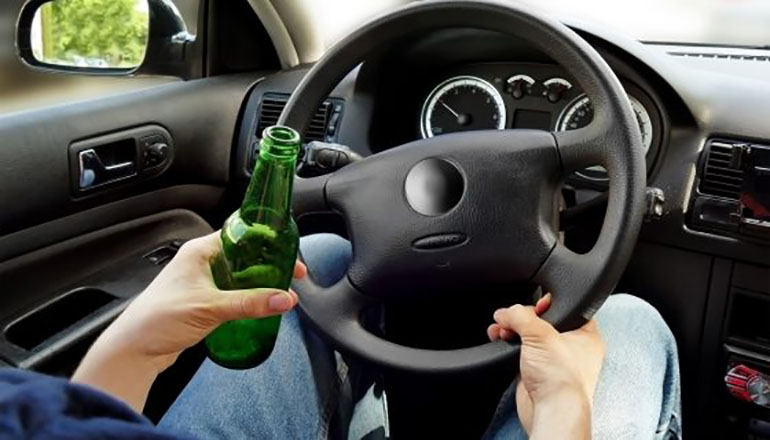 All too often, dreams are shattered by the act of being distracted or impaired while behind the wheel.

In the last three years, there were 36 fatal crashes and 136 serious injury crashes involving an impaired driver under the age of 21. As a result of making this wrong choice, 53 people died and 184 were seriously injured in these crashes.

Law enforcement will be on the lookout for underage impaired driving May 3-13 with a high-visibility enforcement campaign.  The timing of the campaign will coincide with statewide prom and graduation dates, which are often when teens and young adults consume alcohol.

“This is a very impactful campaign,” said Bill Whitfield, chair of the executive committee of the Missouri Coalition for Roadway Safety. “The futures of today’s teens can be quickly shattered by the consequences of one moment – one careless decision to get behind the wheel while impaired.”

Missouri has a Zero Tolerance Law. If you are under 21, your license will be suspended if you’re caught driving with even a trace of alcohol in your system. Consequences of drunk driving include jail time, the loss of driver licenses or being sentenced to use ignition interlocks. Other financial hits include higher insurance rates, attorney fees, and court costs.