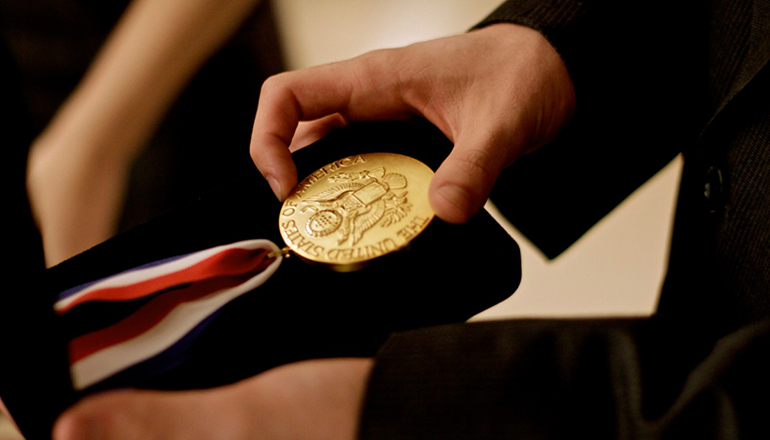 A Kirksville High School student was selected as a semifinalist for the United States Presidential Scholars.

Richard Ma was one of nine Missouri students selected as a semifinalist. U. S. Secretary of Education Betsy DeVos’s office announced two other Missouri students as members of the 54th class of the U. S. Presidential Scholars.

Interim Commissioner of Elementary and Secondary Education Roger Dorson says the eleven scholars and semifinalists who were selected in Missouri this year have exciting futures, and he looks forward to following their success. There are 161 combined representatives from each state, the District of Columbia, Puerto Rico, and U. S. families living abroad.

The White House Commission on Presidential Scholars selects honored students based on their academic success, artistic excellence, essays, school evaluations, and transcripts as well as evidence of community service, leadership, and commitment to high ideals.