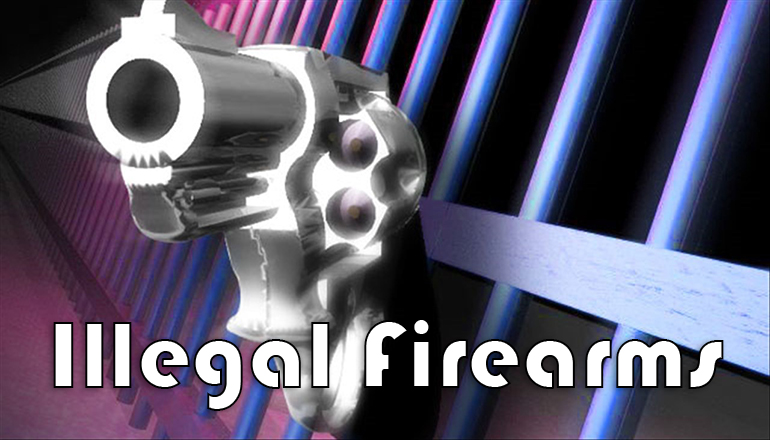 The United States Attorney’s Office announced that Eli B. Rawlins, age 35, of Irondale, Missouri, was sentenced to 96 months in federal prison for the offense of possession of a firearm by a convicted felon. Rawlins appeared for his plea and sentencing hearing today before United States District Judge Stephen N. Limbaugh, Jr. at the federal courthouse in Cape Girardeau, Missouri.

According to court documents and statements made in court, on February 6, 2021, a trooper with the Missouri State Highway Patrol was investigating a motor vehicle theft of a Chevrolet Tahoe, when he observed the stolen vehicle parked in the driveway of a residence in Patton, Missouri. The victim of the theft had also reported that her firearm was inside the vehicle when it was stolen. Rawlins was located seated inside a Chevrolet Silverado truck parked in the same driveway. After determining that the victim’s firearm was missing from the stolen Tahoe, the trooper approached Rawlins and inquired about the victim’s firearm. Rawlins admitted that he had removed the gun from the Tahoe and placed it inside the Silverado, where it was recovered by the trooper.

Rawlins has prior felony convictions for Assault in the Third Degree in Madison County and Burglary in the Second Degree in St. Francois County and is therefore prohibited from possessing firearms.

This case was investigated by the Missouri State Highway Patrol, the Bollinger County Sheriff’s Office, and the Bureau of Alcohol, Tobacco, Firearms, and Explosives. Assistant United States Attorney Julie Hunter handled the prosecution for the government.