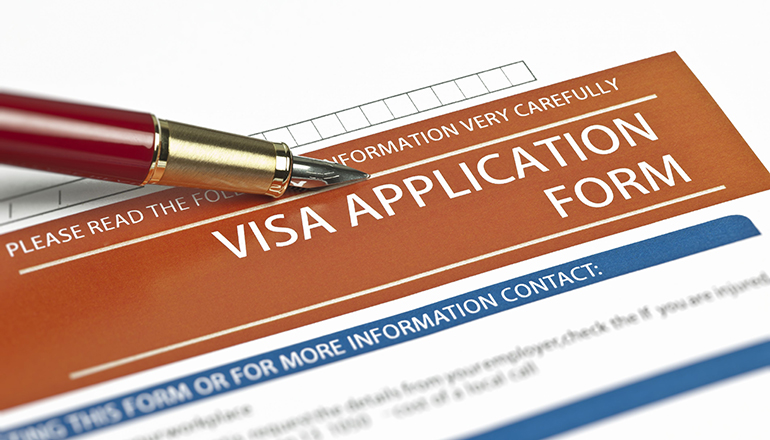 Senator Hawley writes that the temporary freeze, issued to protect American workers during the pandemic, should be extended until the unemployment rate has meaningfully declined and the Biden administration has ensured that American workers are fully protected.

“In periods of high unemployment, it makes no sense to allow a struggling labor market to be flooded with a wave of foreign competition. What makes even less sense is to willingly introduce further competition for U.S. workers at the same time that a disastrous illegal immigration crisis grows on our southern border. As at the border, failure to take meaningful action is, in itself, a policy decision with detrimental impacts for American workers.”

Read the full letter here or below.