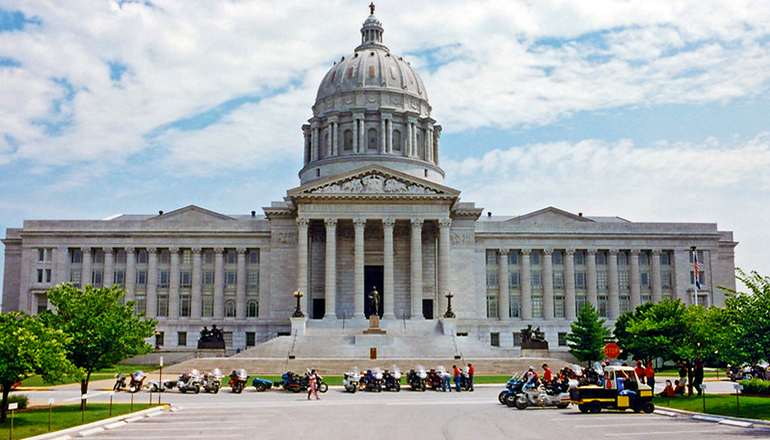 Budget experts warn if Missouri doesn’t renew its Medicaid provider taxes, the state will have to come up with roughly $1.6 billion to make up for it, and cuts would extend to services beyond Medicaid.

A bill to renew the tax on hospitals, nursing homes, pharmacies, and other providers stalled before the legislative session concluded over attempts to add language that would restrict Medicaid coverage of certain contraceptives, as well as care from Planned Parenthood, despite federal law requiring Medicaid to cover family planning.

Brian Colby, vice president of public policy for the Missouri Budget Project, pointed out the provider tax is the third-largest revenue source for the Show-Me State.

“There’s just not enough general revenue in the Medicaid program that could be cut to make up for what is needed,” Colby asserted. “It’s pretty clear that we would have to cut education K-through-12, higher ed, other programs in the budget that are vital.”

Colby hopes legislators will come back to the table to renew the provider tax. He argued it is too urgent to wait because cuts to Medicaid would put the federal match at risk, and other major budget cuts would jeopardize federal funds from the American Rescue Plan.

Some pandemic relief funds in the Rescue Plan require meeting “maintenance of efforts” standards, for instance, K-through-12 and higher ed, Medicaid, and state fiscal relief. Colby added it will be important to reach a resolution soon.

“For a number of kind of regulatory purposes, we have to spend certain amounts of money to receive the federal dollars,” Colby explained. “And so it’s become very, very complicated, and it would destabilize the entire budget, not just the Medicaid budget.”

This year marked the first time the provider tax was not renewed during a regular session. It began in the early 1990s when hospitals began voluntarily contributing funds, to be used as the state’s portion of the Medicaid match, according to an analysis from the Missouri Budget Project.