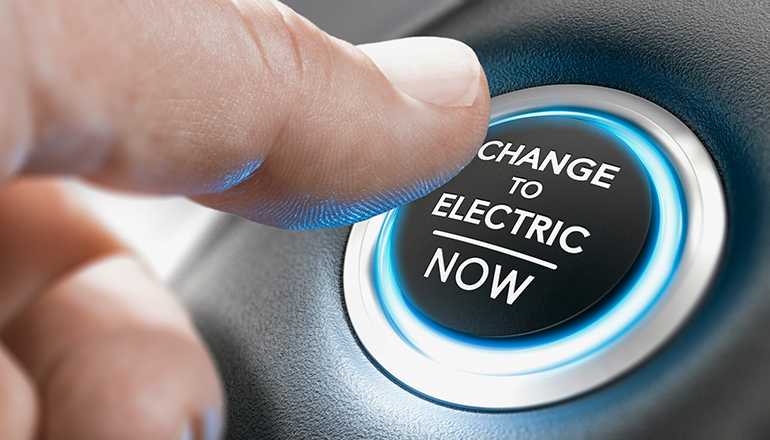 As the Biden administration and Congress continue to wrangle over the size and scope of a federal infrastructure package, a new report showed how investing $274 billion to electrify the nation’s transportation system, including electric school busses, 18-wheelers, charging stations, and more would yield a five-fold return for the overall economy.

Sam Shriver, strategy and content director for the Colorado-based Signal Tech Coalition, believes the investment should appeal to lawmakers on both sides of the aisle concerned about keeping pace with China.

“We need to leverage this bipartisan support for being a competitive economy of the future,” Shriver argued. “We also need to lead on climate change mitigation, and this is where we start.”

Ryan Gallentine, policy director for Advanced Energy Economy, the trade group that released the report, said the $274 billion for electric vehicle infrastructure President Joe Biden’s American Jobs Plan is a smart way for the nation to invest in 21st-century infrastructure.

It would create more than ten million jobs, including positions in vehicle and battery manufacturing. He added public investment will be critical for spurring enough private-sector capital to tackle the massive job of transitioning to clean transportation.

The report projects the investment would deliver $1.3 trillion to the U.S. Gross Domestic Product. Going big on clean-energy infrastructure by accelerating the move to electric vehicles would also generate $19 billion in savings for consumers, governments, and businesses.