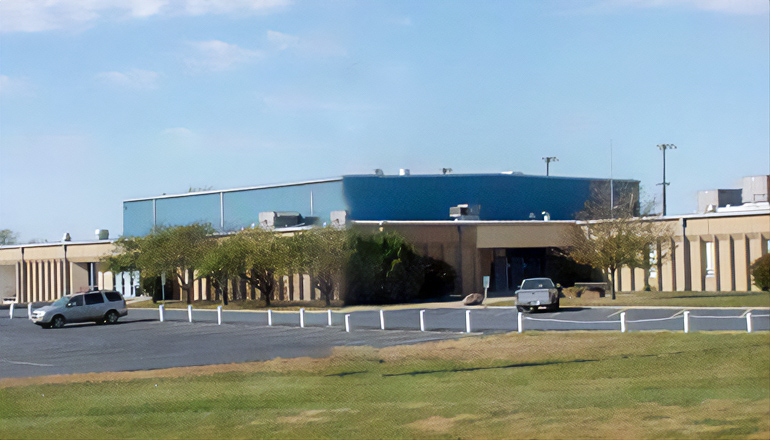 The Gallatin R-5 Board of Education approved the salary schedule and health insurance renewal rates.

Health insurance is through the Missouri Educators Unified Health Plan.

The board approved opening a savings account and certificate of deposit for The Major General Homer S. Long, Junior Memorial Scholarship Fund. Board Member Jeff Donovan, Corwin, and Middle School Principal Justin Collins will be the authorized signers for each account. The board last month offered Collins the superintendent position, beginning July 1st.

After a closed session, action was taken on personnel matters.

Chris Wever was hired as middle school principal for next school year. He is currently a seventh and eighth-grade social studies teacher.

Wever was also offered an assistant golf coach position for the 2022 season.

The board approved all tenured teachers. Board Member Jesse Bird abstained. Carly Talbert was approved to be tenured for next school year.