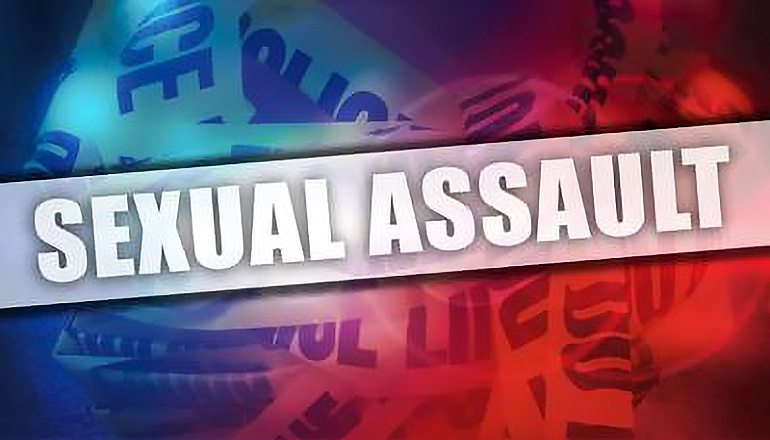 A former doctor of osteopathic medicine who previously worked at the Veterans Affairs Medical Center in Beckley, West Virginia, was sentenced for depriving veterans of their civil rights under color of law by sexually abusing them.

Yates previously pleaded guilty on Sept. 17, 2020, to three felony counts of deprivation of rights under color of law. According to the plea documents, Yates rubbed the genitals of two veterans and digitally penetrated a third veteran’s rectum under the guise of legitimate medicine, when in fact he acted without a legitimate medical purpose. This conduct, performed while Yates was acting under color of law in his capacity as a VA physician and a federal employee, deprived the veterans of their constitutional right to bodily integrity and caused them pain. According to the plea documents, the veterans had sought treatment from Yates to manage chronic pain through osteopathic manipulative therapy. Several veterans addressed the court at sentencing, describing the trauma and mental anguish that Yates had caused them. Yates surrendered his medical licenses as a condition of his plea agreement.

“The sentence reflects the seriousness of this defendant’s misconduct. In a despicable betrayal of his oath, he used his specialized medical knowledge and expertise to sexually abuse his own patients. He has now been held accountable,” said Deputy Assistant Attorney General Gregory B. Friel of the Civil Rights Division. “It is a testament to the bravery of our veterans that so many came forward to bring this defendant to justice.”

“Military veterans who serve and sacrifice to protect our nation deserve only the best of care. Yates betrayed his oath as a physician and the veterans under his care,” said U.S. Attorney Michael Stuart for the Southern District of West Virginia. “Yates has been called to account for his heinous acts. While his prison sentence will not undo the significant harm Yates inflicted on the victims, we hope that it will ease their pain. I want to commend the incredible work of the FBI and the Department of Veterans Affairs-OIG in this investigation. I also want to thank the victims and their families for their unwavering support during the prosecution of this case.”

“Yates committed hideous crimes in a hospital room, which should be a sanctuary for patients,” said FBI Pittsburgh Special Agent in Charge Michael Christman. “The facts of this case are disgusting and these patients and their families deserved better care. While the sentence won’t take away what happened to these patients who dedicated their lives in service to our nation, Yates will never be able to hurt anyone again. Hopefully, this will serve as justice for his victims.”

“This sentence is the culmination of the exceptional work of the Office of the Inspector General special agents and our law enforcement partners,” said VA Inspector General Michael J. Missal. “Our thoughts are with the veterans who suffered horrific abuse by a doctor entrusted with their care, and we remain vigilant in our efforts to keep all VA patients safe from harm.”