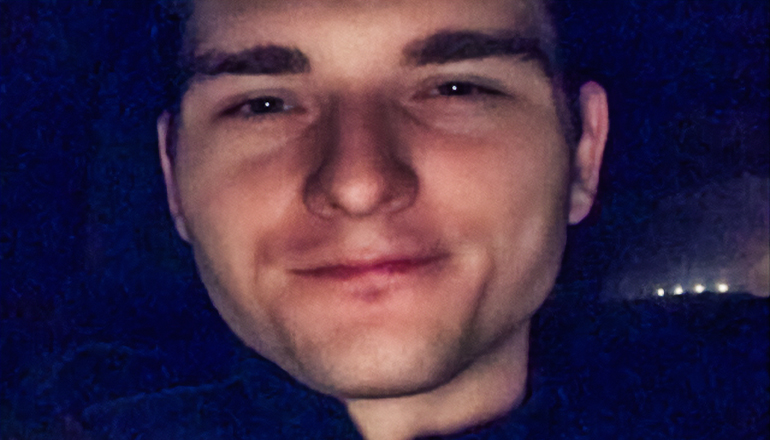 A Trenton man was placed on probation after receiving a prison sentence when he pleaded guilty to a charge of second-degree statutory rape of a girl that authorities said was 15 years old at the time of the offense last year.

Michael Wilson, who was 25 years old at the time of his arrest in December, was initially sentenced to seven years with the Department of Corrections.

Circuit Court Judge Thomas Alley suspended execution of the prison term and placed Wilson on five years supervised probation. Among the conditions of his probation is a requirement that Wilson serves 120 days with the corrections department and be placed in the sex offenders unit. Wilson also was ordered to enter and successfully complete a mental health/substance abuse program and follow any or all recommendations.

A Highway Patrol investigation revealed the alleged incident occurred on September 3, 2020. A probable cause statement from Adam McAtee of the patrol accused Wilson of engaging in sexual intercourse with the teenage girl at Wilson’s residence. The female reportedly disclosed her age before sexual contact.

Trenton Police Chief Rex Ross reported last December that once Wilson was charged and arrested, the officer was terminated from his job at the department. Ross noted it was the policy of the police department to have another law enforcement agency conduct the investigation. City records indicated Wilson had been employed with Trenton Police for two years.

Missouri law says the offense of statutory rape in the second degree involves the suspect being 21 years of age or older; and that they had sexual intercourse with another person who was less than 17 years old.

State law says the maximum prison sentence for this type of felony in Missouri is seven years, which is the length of the term Michael Wilson received before the judge suspended the sentence.