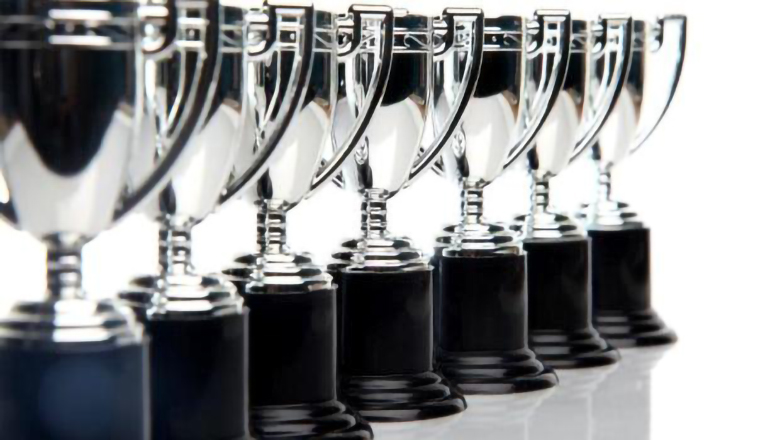 Secretary of State Jay Ashcroft and the Friends of the Missouri State Archives are happy to announce the recipient of the 2021 Jonas Viles Award-named after the University of Missouri professor who rescued thousands of documents from the capitol lawn after the 1911 fire.

The Friends of the Missouri State Archives annually present this award to an institution or person that has made a significant contribution to the preservation of Missouri’s heritage. This year’s recipient is the former director of Jackson County’s Recorder of Deeds Department Robert T. Kelly.

“As the custodians of Missouri’s land and marriage records, recorders are central to the state’s records preservation and access efforts,” Ashcroft said. “Increasingly, in today’s high tech world, a recorder’s focus is on digital accessibility because it limits the need for physical contact with records.”

Kelly and his staff played a crucial role during his 17 years with the department creating several free, publicly accessible databases providing online access to the county’s land and marriage documents dating back to 1826. “Our long-term goal over the years,” Kelly stated, “was to make the [Jackson County] public land and marriage record archives electronically and readily accessible to better serve the public.” The work he began now continues under Jackson County Executive Frank White Jr. and Anissa Manuleleua, interim director of the county’s Recorder of Deeds Department.

The Friends of the Missouri State Archives first revealed Kelly as this year’s Jonas Viles Award recipient at their 2021 annual meeting, held Saturday, June 12, 2021, at the James C. Kirkpatrick State Information Center in Jefferson City. Kelly offered thanks, saying the award “is indeed a special bookend to my recent retirement from public service.”

For more information about the Jonas Viles Award and a list of past recipients, visit this link.