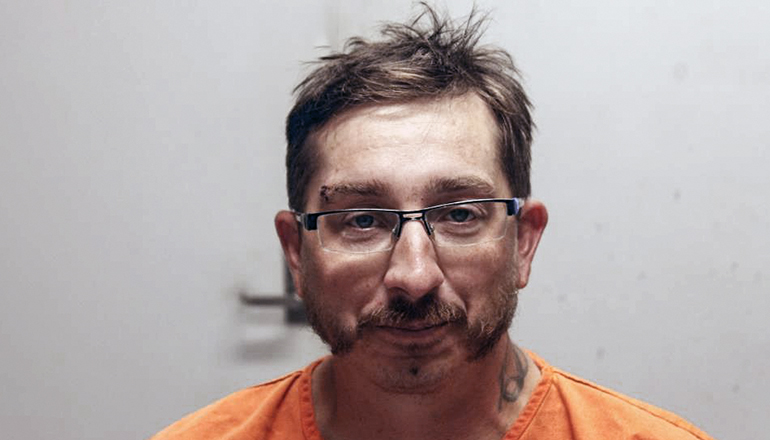 A 36-year-old man has been charged in Livingston County with three felonies after a two-county law enforcement pursuit that began in Chillicothe the night of August 26.

Bobby Wayne Jones has been charged with second-degree assault involving a special victim; resisting arrest, detention, or stop by fleeing; and driving while revoked or suspended. Bond was set at $50,000 cash only, no surety.

Chillicothe Police Sergeant Jeremy Stephens reported the morning of August 27 that a police officer stopped a motorist for excessive speed in the 1000 block of South Washington Street. The officer contacted the driver from Sarasota, Florida, and the vehicle sped off, nearly striking the officer. A Chillicothe Police officer and Livingston County deputies pursued the vehicle eastbound on Highway 36 into Linn County at speeds reportedly greater than 100 miles per hour at times.

No officers or motorists were injured, and there was no property damage reported.