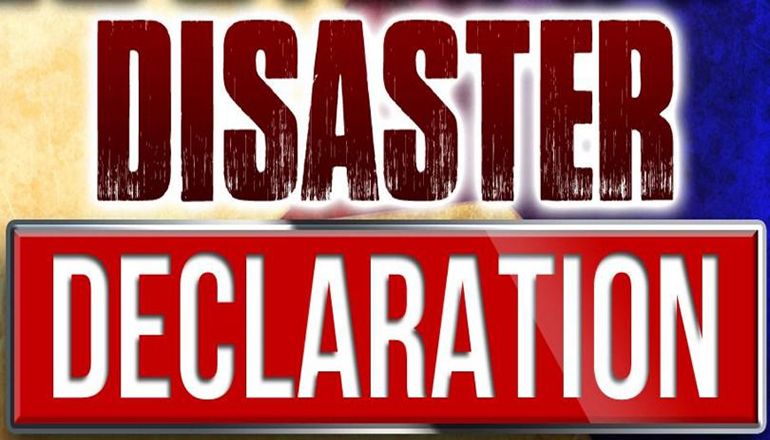 Governor Mike Parson announced the Federal Emergency Management Agency has approved his request for a major disaster declaration in response to severe storms and tornadoes in Missouri on December 10. Seven Missouri counties will receive federal assistance as a result of the Governor’s December 28 request, which included $27 million in identified qualifying disaster-related expenses.

“This federal disaster assistance will help relieve the financial strain on Missouri communities that were significantly impacted by the storms and help repair severe damage sustained by some Missouri electric power cooperatives and other essential public facilities,” Governor Parson said.

The State Emergency Management Agency (SEMA) is developing an online video applicant briefing that will be available next week for local governments and eligible nonprofits in the seven counties that plan to apply for FEMA assistance. SEMA strongly encourages all eligible agencies to review the video in order to better understand program changes, eligibility information, the federal reimbursement process, documentation requirements, and other essential program information. All Requests for Public Assistance must be submitted to FEMA within 30 days of the January 10 disaster declaration date, or February 9.