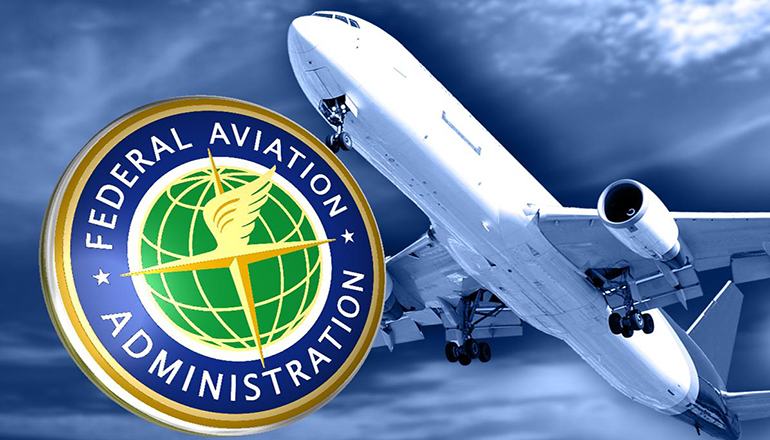 The Grundy County Sheriff’s Department reports two people are dead due to the crash of a small plane near Galt.

Authorities said the wreckage was found Tuesday afternoon in a secluded wooded area near the intersection of Highways 6 and 139 north with two occupants whom authorities confirmed deceased. The plane is a single-engine Cessna that went missing Monday night.

While the identities of the two occupants were not released overnight, the Grundy County Sheriff’s Department confirmed they were a father and adult son from the St. Louis area. The two made a stop in Moberly, then were reportedly flying to Kirksville prior to the crash, which happened some 55 miles west of Kirksville.

According to Grundy County Sheriff Rodney Herring, the Federal Aviation Administration and the National Transportation Safety Board are investigating the crash with assistance from the sheriff’s office.

Grundy County received a request for assistance from the Sullivan County Sheriff’s office regarding a plane that was reportedly last seen Monday night leaving the Humphreys area and heading toward Galt. Assistance with the search was called in from Galt Fire and Rescue, Grundy County Rural Fire and Rescue, and the Missouri Highway Patrol.