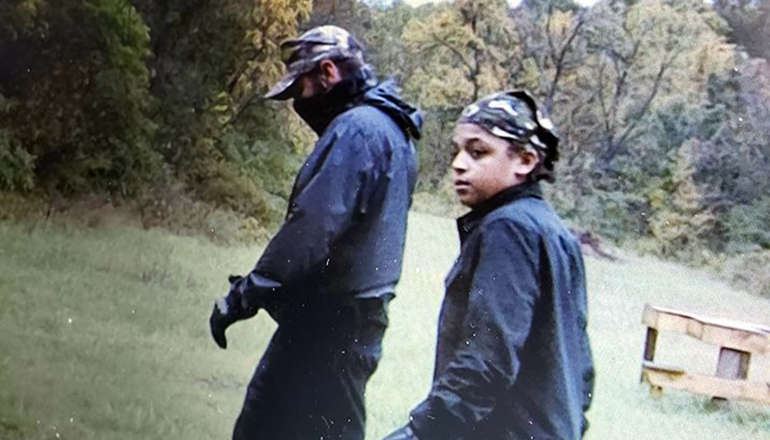 The DeKalb County Sheriff’s Office is looking for help in identifying possible suspects who on Sunday afternoon, broke into a barn and stole 4 wheeler’s and dirt bikes.

The sheriff’s office reports that the suspect’s vehicle is believed to be a black in color Chevy pick up truck, last seen by U.S. 36 Auto heading south on southeast Baker road. The sheriff’s department stated it’s unknown if the car was involved but was seen on camera at the property last week.