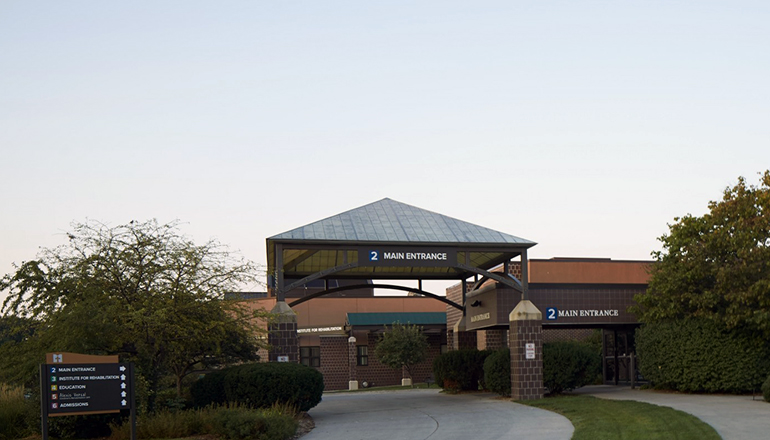 McHargue has been at St. Luke’s Hospital on the Plaza in Kansas City since the incident early the morning of July 18th which police said occurred near 8th and Jefferson Streets.

According to his mother, Denise Jones of Trenton, Cody McHargue was transferred Monday, on his 33rd birthday, to Madonna Rehabilitation in Lincoln, Nebraska. She reported visits are limited from 3 to 6 o’clock each day – just for his mother or father – and only one at a time.

Mrs. Jones wrote she still has high hopes for his recovery, and she prays he’ll be able to eventually get back to his career of saving lives as McHargue is a paramedic for the Grundy County ambulance service and Cameron ambulance.

Others are asked by Mrs. Jones to keep Cody in their thoughts and prayers for continued progress in his recovery.