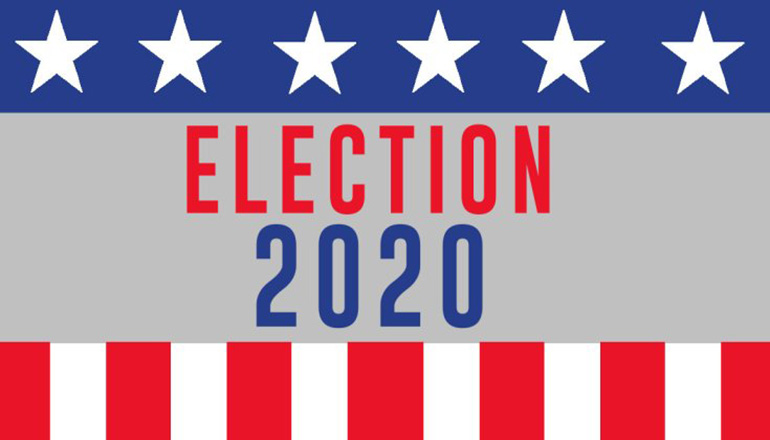 Candidates will be nominated by their respective political parties in today’s primary election to have their names on general election ballots in November.

The poll sites are open until 7 o’clock this evening across Missouri. KTTN news plans to announce results, as they become available this evening while also carrying portions of the Kansas City Royals baseball game on KTTN FM.

A couple of townships have changes in their polling location as of today. Voters for Lincoln township and 2nd ward of Trenton township cast ballots at the Sugg Room of the Ketcham community center. Voters of Harrison township will join those from the 3rd ward Trenton township in voting at the First Christian Church.

Livingston County voters have four contests in the Republican primary today. Candidates for eastern district commissioner are Roger Barnes and Alvin Thompson; for sheriff, it’s between Steve Cox and Richard Knouse; for collector-treasurer: it’s Diana Havens and Kaley Holmes; and for public administrator, seeking the Republican nod are Geri Curtis and Whitney Ballard. There’s also a three-part vote regarding the proposed formation of the Chillicothe fire protection district; a 30 cent property tax levy; and the election of five persons to the district board of directors.

There are two nominating races among Republican voters in Mercer County. Seeking sheriff are Jose Lopez and Jimmy See. Candidates for 1st district commissioner are Shane Grooms and Justin Porter.

Three contests are to be decided in the Harrison County Republican primary. These are for north district commissioner between Rick J. Smith and Mike Smith; for sheriff, it’s between Trevor Place and Eric Rimmer; and for assessor, voters choose between Lisa Craig and Hannah Thompson.

On the ballots statewide by initiative petition is a constitutional amendment, listed as number two, regarding Medicaid expansion in Missouri. Also to be nominated to advance to the November general election are 6th district Congress, Governor, the Lieutenant Governor, Secretary of State, Treasurer, and Attorney General.