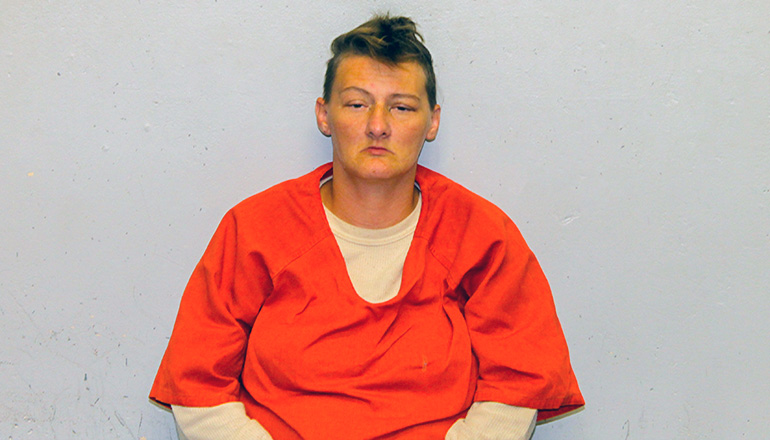 Officers responded to the 1200block of LIV 243 as an adult female allegedly tried to take a vehicle from private property and was stopped by a resident of the property. The suspect reportedly went to another home and attempted to steal a different vehicle.

An investigation by the sheriff’s office led to the arrest of 40-year-old Sandra Lea Bogle on two felony counts of first degree attempted tampering with a motor vehicle. She was transported to the Daviess-DeKalb Regional Jail, with a $5,000 bond.

Bogle is scheduled to set or waive a preliminary hearing in the Associate Division of Livingston County Circuit Court on October 16.

Bogle was reportedly “uncooperative and belligerent” during the arrest and incarceration process. She was previously incarcerated for an alleged probation violation on a Livingston County charge of felony possession of a controlled substance and was out on bond at the time of the attempted vehicle thefts.

Bogle is scheduled to appear in circuit court on the probation violation October 8, 2019.