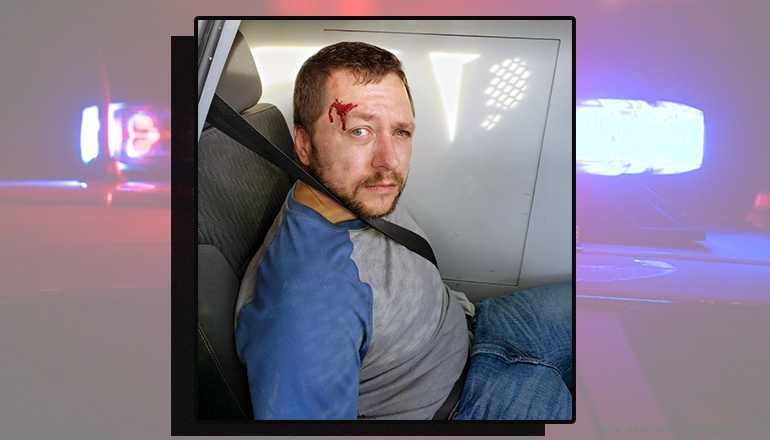 A Brookfield man accused of leading law enforcement on a pursuit starting in Linn County and ending at Marshall in February 2020 was sentenced in Linn County on May 5, 2021.

Matthew Guilford was sentenced to 15 years with the Missouri Division of Adult Institutions on a case involving felony charges of trafficking drugs—second degree and possession of a controlled substance. He was given consideration for probation to his admission and participation in the long-term treatment program. Linn County Prosecuting Attorney Shiante McMahon says he will be allowed five-year probation if he successfully completes the treatment program. A jury returned a guilty verdict in November.

In another case, Guilford was sentenced to seven years in the Missouri Division of Adult Institutions on felony resisting arrest, detention, or stop by fleeing and 10 years on felony possession of a controlled substance. The execution was suspended, and he was placed on probation for five years. The sentences are to run concurrently with each other. Probation was stayed pending Guilford’s release from the Division of Adult Institutions. The sentences are to run consecutive to the other case and other running charges. A jury returned a guilty verdict to those two charges in March. He was found not guilty on two other counts.

Authorities previously reported Guilford was wanted on a federal parole warrant on an original charge of felon in possession of a firearm.