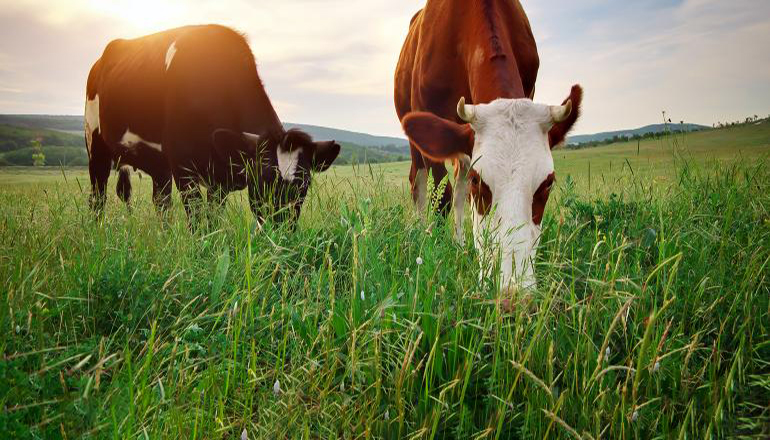 Researchers at the University of Missouri’s Southwest Research Center are inviting beef producers to take part in a program to identify beef cows that use feed efficiently.

“Imagine your herd of cows producing a growthy calf every year,” she says. “Now imagine being able to find the mamas in your herd doing this while eating less forage. It’s a game-changer for your cow herd. Determining the efficiency of your replacements will reap cost savings in maintenance feeding throughout the heifer’s entire life.”

“It is hard to measure in a historical beef system,” Bluel says. “In beef, you have a birth weight, then typically nothing until weaning. Even then, we still don’t have intake.”

MU specialists will feed individual heifers a total mixed ration throughout the test. They also will weigh heifers during the test to measure their rate of gain.

“We can determine the efficiency of gain by simply dividing the pounds of feed required by the pounds gained,” says Eldon Cole, MU Extension livestock specialist.

Southwest Research Center will contract to test heifers born in spring 2020 that have been weaned at least 45 days, bunk broke, and on a vaccination protocol that included two rounds of modified live vaccines.

The 63-day test will cost producers $400 per animal. This includes the cost of feed, yardage, and management.

The test starts in the first week of January. Participants will receive their heifers before pre-breeding exams and the breeding season. Space is limited.

To learn more or to enroll your heifers, contact the MU Southwest Research Center at [email protected] or 417-466-2148.