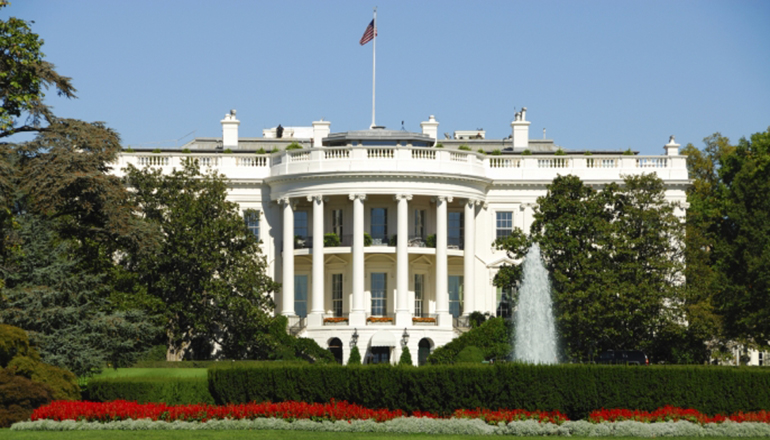 The Missouri Attorney General’s lawsuit against mask mandates, in any school district, got the attention of the White House Tuesday.

Schmitt says a mandate “flies in the face of science, especially given children’s low risk of severe illness and death and their low risk of transmission.  White House spokesperson Jen Psaki said in a press briefing Tuesday afternoon.

Schmitt responded on social media QUOTE: I won’t let Washington dictate what we do in Missouri.