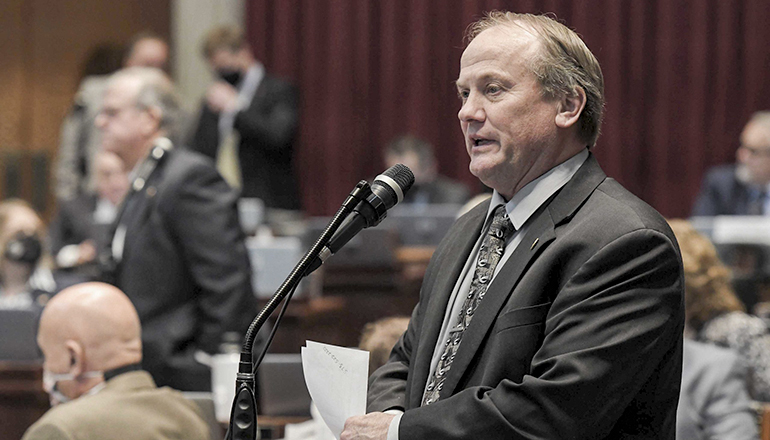 Third District State Representative Danny Busick wants to keep gas stations doing business in rural areas and says that if a gas station owner wants to pass on the business to someone else, there are many regulations.

Busick explains he wants to develop a way to allow small stations to operate, maybe under the existing way they were allowed under the original owners. There could also possibly be tax breaks to allow corporations, like MFA, to come in and put in card machines.

Busick is from the Newtown area, and that is about 25 miles from a gas station.

Busick is developing a plan and says he will have to promote the issue and get some interest in it because he is running into a lack of interest from other lawmakers.  He thinks it will be the legislative session after next before something is done regarding gas stations in rural areas.