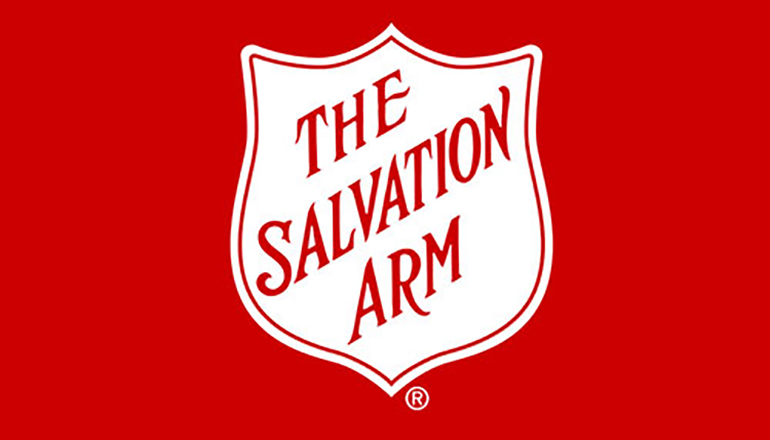 Salvation Army of Chillicothe Captain Crystal Sherack reports the church did not do as well as it hoped for its Red Kettle campaign in 2020, however, donations received did make a dent in the goal.

Sherack says it was important to have volunteers help with food and toy distribution but she believes there were fewer volunteers due to the pandemic. Volunteers followed guidelines and took safety measures.  Sherack notes the Salvation Army received a lot of mail-in donations.  The church plans to seek grants from the headquarters in Saint Louis to help cover a budget deficit. Sherack says there will also be mail appeals and prayer.

Donations can be mailed to the office at Post Office Box 107 in Chillicothe, Missouri 64601 or dropped off at 621 West Mowhawk in Chillicothe. Donations help residents in Livingston and Grundy counties.

The Salvation Army of Chillicothe closed its thrift store in November. Captain Crystal Sherack reports the store was closed after reviewing the budget and the store’s fiscal sustainability. The Salvation Army did not want to close the store.

Sherack says the church tried to liquidate the inventory and had a sale the last week the store was open. Some clothing was given to Hope Haven for recycling.

The Salvation Army still has its food pantry, which Case Manager Lynda Snuffer says families from Livingston and Grundy counties can get food from once every 30 days.  The food pantry is open Thursday from 10 to noon and 1 to 5 o’clock. Bread and pastries can also be picked up once a week on either Wednesday, Thursday, or Friday.

Snuffer explains the Salvation Army will take note of the incomes of families.

Call the Salvation Army of Chillicothe to sign up to receive food pantry items at 660-646-3538.

The Salvation Army offers a program for families who have an issue they cannot get past.  Case Manager Lynda Snuffer explains Pathway of Hope allows families to set goals for themselves.  She says there is often a generational issue families cannot get out of because they are used to relying on it.

Snuffer says if families are willing to meet other goals, she can help them with that as well.  Families take a survey to see if they are ready to make changes in their life.

Families in Livingston and Grundy counties who are interested in Pathway of Hope can call the Salvation Army at 660-646-3538.

The Salvation Army served about 500 people from 200 families in Livingston and Grundy counties with its Angel Tree program during Christmas time. Case Worker Lynda Snuffer says that was about normal.

The COVID-19 pandemic presented a challenge.

All families received a food basket. The food baskets were made possible by about 7,000 pounds of food donated in red boxes at the Sliced Bread Market, Walmart, and Hy-Vee in Chillicothe. Snuffer adds a grant also supported the baskets.

Snuffer realizes it is difficult for some families to ask for help, but she emphasizes that it is okay to seek assistance.