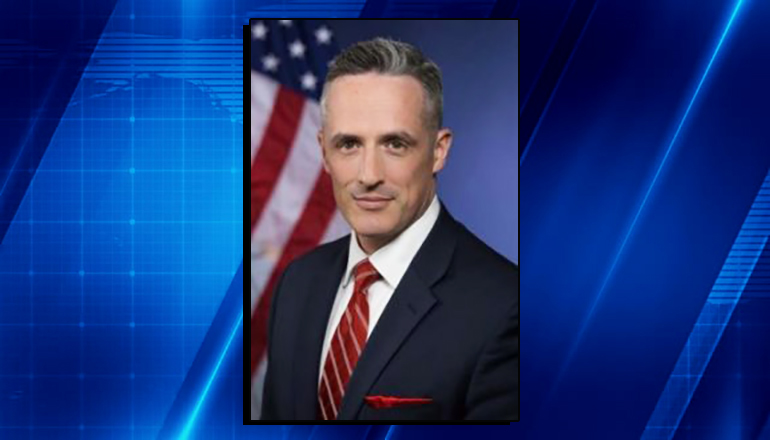 (Missourinet) – The top-ranking federal law enforcement official in the Western District of Missouri says there’s been an increase in violent crime and in drug trafficking in the western district. A public swearing-in ceremony was held Friday in Springfield for 42-year-old Tim Garrison, who’s a former military prosecutor in the Marine Corps.

Garrison tells reporters about 60-thousand Americans died from drug overdoses in both 2016 and 2017. Garrison also says Mexican cartels have been selling meth at a loss in Missouri and other Midwestern states, just to maintain market share.   Garrison began his work as a prosecutor with Missouri’s Western District in 2007.

Cracking down on violent crime is one of the top priorities for the new U-S Attorney for the Western District of Missouri.

Garrison says those cities are St. Louis, Kansas City, and Springfield. He describes the violence issue as a “culture of insult”, adding that social media has been a factor in the violence. The Western District includes Kansas City, Springfield, and Sedalia.