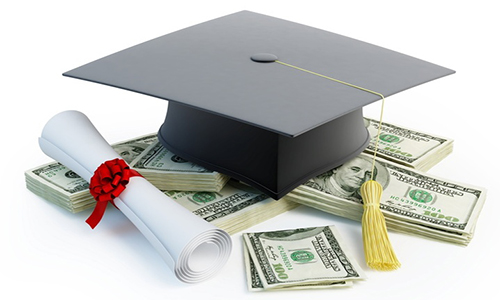 In Missouri, 70 percent of college graduates leave school with debt, and navigating the payback process for their loans isn’t easy.   That could change with a bill introduced in Congress this month that has gotten support from numerous higher education and consumer groups.

The Aim Higher Act (HR 1772) is intended to make institutions more accountable and transparent to the public.

“It’s a comprehensive package that seeks to make college more affordable, more accessible, and hold institutions more accountable for the results that they achieve,” explains Ashley Harrington, a special assistant to the president of the Center for Responsible Lending. “And so we think that it’s a big, strong step in the right direction.”

The Aim High Act also would prohibit lenders from forcing students to sign agreements at the beginning of their loan that bans them from seeking arbitration or a class action lawsuit if they are harmed in the process of the loan.

The average student loan debt per person in Missouri is $26,000, according to LendEDU, an online marketplace for financial products. Nationwide, 44 million consumers owe $1.5 trillion collectively.  If passed, the legislation also simplifies the loan repayment system to include one standard plan and one income-based plan that is accessible to all borrowers.

There also is increased support for minority institutions and others whose enrollment includes a large portion of low-income students.   The Aim Higher Act currently is in a House committee for consideration.