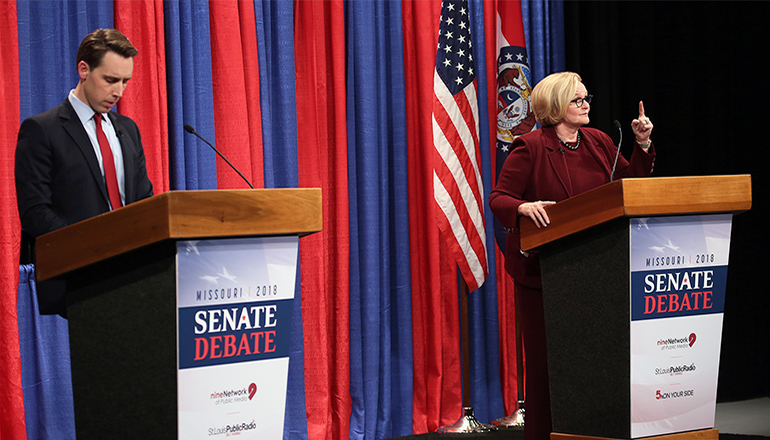 Missouri Senator Claire McCaskill and GOP Senate nominee Josh Hawley clashed over civility and numerous other issues during their third and final debate Thursday in Kansas City. The race’s tone was a debate topic. Hawley is concerned with what he calls a “culture of incivility”, as well as confrontation and violence.

Democratic Senator McCaskill is calling on both sides to turn down the temperature.