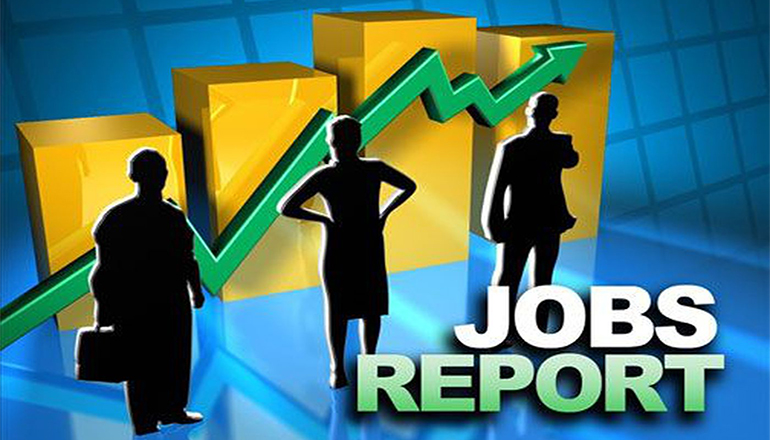 A review of the state’s economy says the past twelve months shown some healthy numbers.  The latest jobs report by the Department of Economic Development shows employment is up by 31,000 jobs in the past year. According to DED’s Jeff Drake, hiring is getting into even better shape.

Since last May, there have been healthy gains in some important industries.

Some counties saw high wage increases including Newton, St. Louis County, St. Louis City and Webster.  Professional, Scientific and Technical Services were up 4,200 jobs in the past year.  The demand is there for high tech employees in the I-70 Corridor, and Drake says the employment numbers could be even better.

Missouri has seen wage growth every year for the past four years, however, it’s too soon to see the impact of weather disasters on the state’s jobs report. The June jobs report will likely show that.