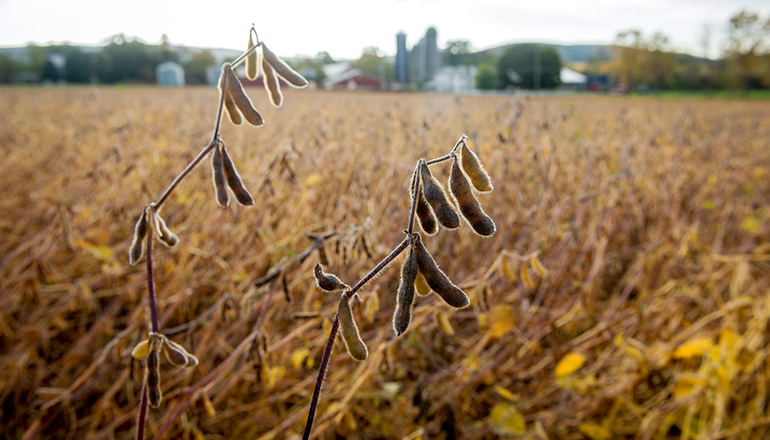 Market analyst Clayton Pope takes issue with the contention that current higher soybean prices are demand-driven. Pope concedes that USDA’s 75-million-bushel jump in soybean exports is significant for the market, but he says the August to November soybean supply dropped 346 million bushels.

“Calling this a demand market is a little bit of a misnomer, it seems like to me,” said Pope, speaking at the recent National Association of Farm Broadcasting virtual convention. “The absolute thing that changed the most is supply, without question.”

Pope downplays reports of severe dryness during planting season in Brazil and Argentina.

“Let’s face it, it’s still a little early,” said Pope, who owns the commodity advisory firm Clayton Pope Commodities. “An awful lot of the think tanks down there actually think things are looking pretty darn good; the real test of this market fundamentally, I think, is quite a bit down the road, a month or two down the road probably.”