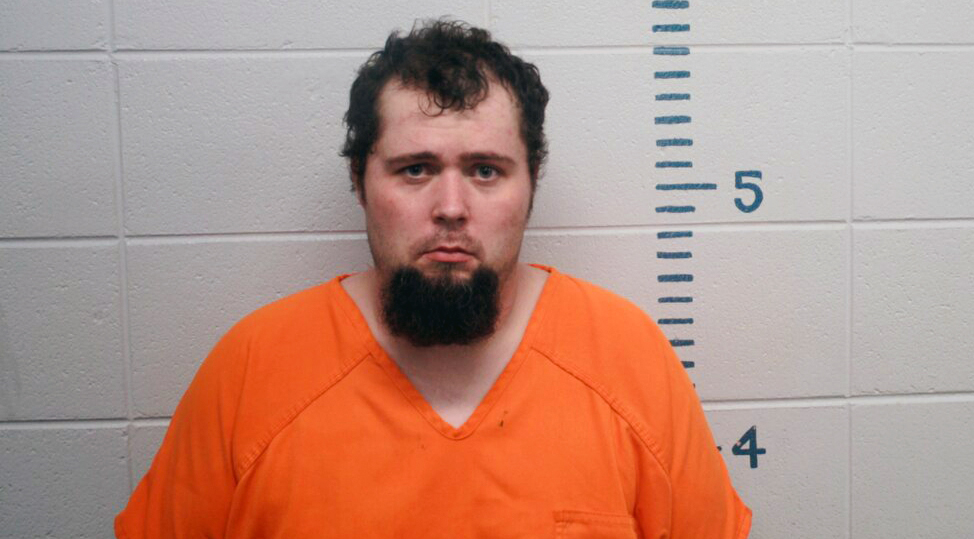 Prosecutors in far southern Missouri say the suspect charged in that deadly weekend shooting at a Koshkonong convenience store is jailed without bond this (Monday) morning. Reporter Cody Sanders at our West Plains affiliate KWPM reports the gunman killed one and critically wounded three others Saturday at a Snappy Mart.

Officers responded to the Snappy Mart convenience store Saturday morning around 5:15 a.m. Witnesses heard multiple shots and several witnessed the shootings either inside or outside of the store but did not suffer any injuries.

KY-3 in Springfield reports 28-year-old Christopher Lindley of Thayer is jailed without bond. KY-3 also reports Lindley had a connection with one of the victims who was shot.