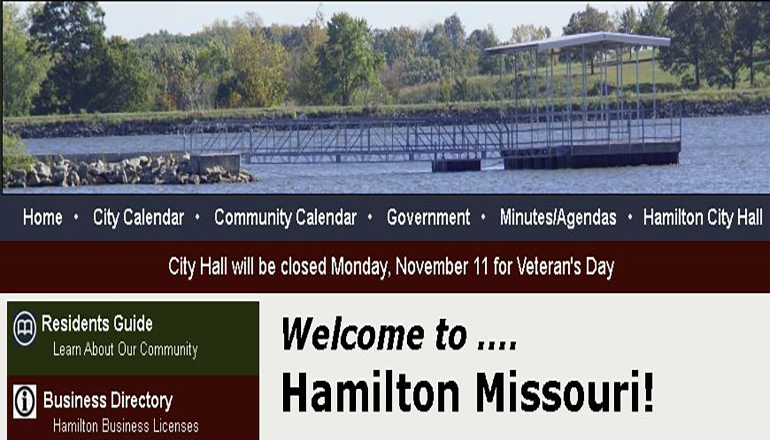 Hamilton is in the final four for the Strongest Town Competition. Strong Towns introduced 16 communities two weeks ago that stood out among nominees for their efforts, including local financial strength and resilience, civic engagement, and bottom-up development.

Strong Towns describes itself on its website as “an international movement…dedicated to making communities across the United States and Canada financially strong and resilient.”

In a podcast interview with Strong Towns Community Builder Jacob Moses, Hamilton Chamber of Commerce Vice President Bob Hughes says Hamilton has embraced Strong Towns principals by making face masks for an area hospital in need of them. He explains some employees at the Missouri Star Quilt Company in Hamilton decided to sew the masks.

Hamilton is in a matchup this week with Watertown, South Dakota. The other towns in the final four are Beloit, Wisconsin and Winona, Minnesota. The winners of the matchups will go to the championship round.