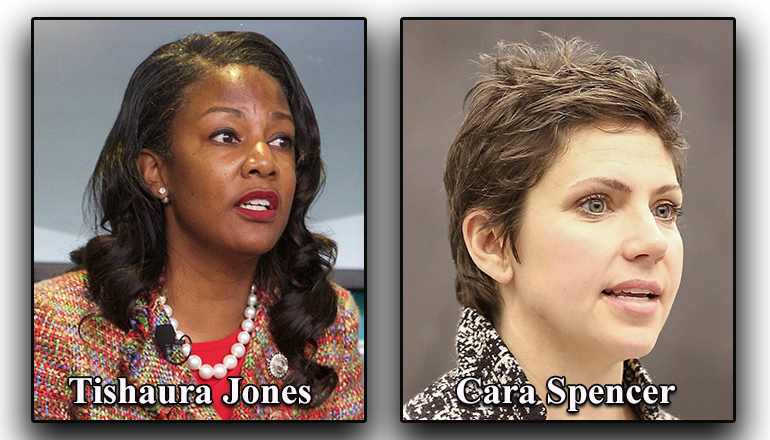 Voters in St. Louis are heading to the polls today (Tuesday) to decide who will be the city’s next mayor.

Today’s election in St. Louis will determine who will lead the Gateway City. Former State Representative Tishaura Jones, who is the current city treasurer, is going against 20th ward Alderwoman Cara Spencer. Both candidates say combating the city’s violent crime is their top priority. Reporting in St. Louis, Jill Enders