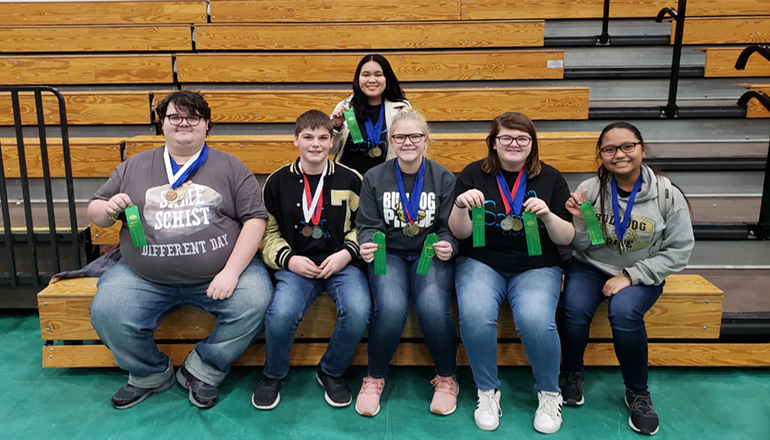 Taking first place was King City followed by South Harrison in second, Northeast Nodaway third, and Maysville in fourth. These top four teams will advance to compete at the state level competition in April. In addition, students that placed first in their event(s) will be eligible to compete individually at the state competition.