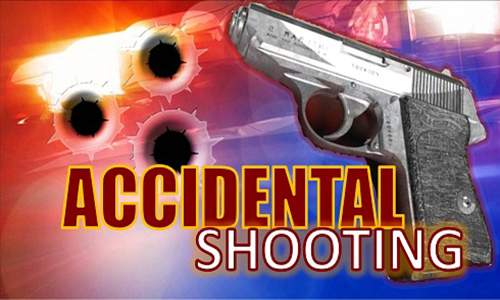 Grundy County Sheriff Rodney Herring reports a man from an area northwest of Spickard sustained a non-life-threatening injury after accidentally shooting himself on January 28th.

An ambulance transported the man to the Trenton Airport before an air ambulance took him to a Kansas City hospital.

The individual said he was putting a flashlight on a rifle when the gun slipped and the rifle discharged, wounding the man in the leg.

The man’s name has not been released.