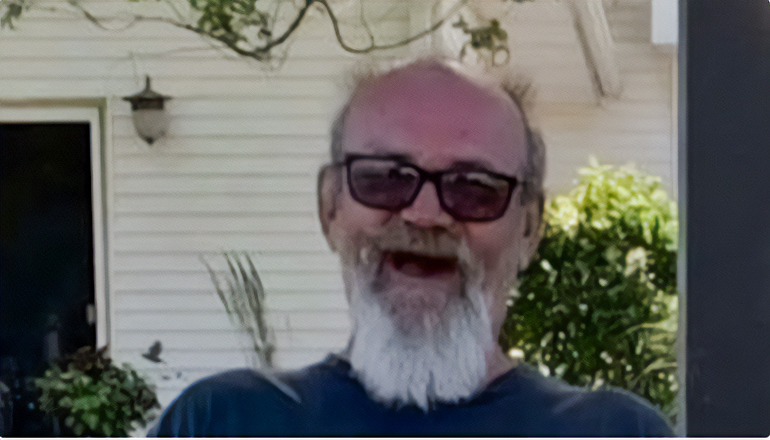 A sixty-two-year-old Spickard resident, Brad Collins, died on Saturday due to a motorcycle accident.

The body is to be cremated with a celebration of life to be held at a later date.

Brad was born on January 25, 1959, in Trenton to Dixie Lee Taul Collins-Grimes. Brad served in the United States Army, spending a portion of his military service in Germany. He also received his G.E.D. while serving in the military.  Brad worked at Trenton Foods for 22 years until retiring.

On December 19, 1998, he was married to Tonya Kohlstaedt. She survives of the home. Brad loved his dogs (fur babies as he called them) and his motorcycle.

Memorial donations are suggested for funeral expenses and may be left with or mailed to Slater-Neal Funeral Home.