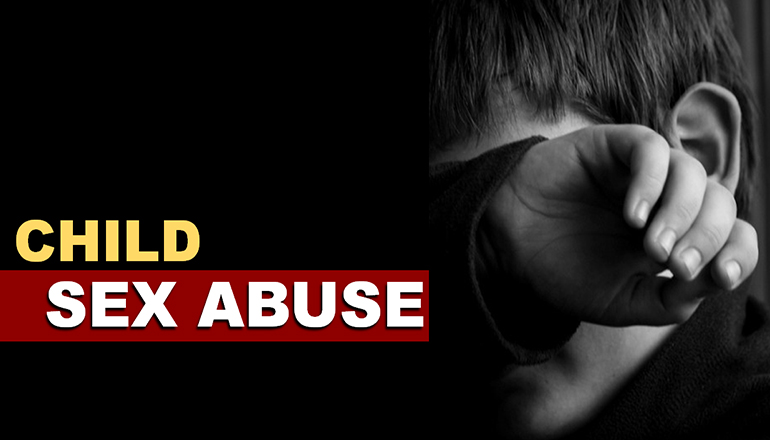 A Marceline man faces four sex-related felony charges after four alleged separate incidents in May and June 2018 involving a girl younger than 14 years of age.

In 2019, Thurston’s stepdaughter disclosed to school officials of being a victim of Thurston’s abuse.  A probable cause statement says the alleged incidents happened in the girl’s bedroom in Marceline.