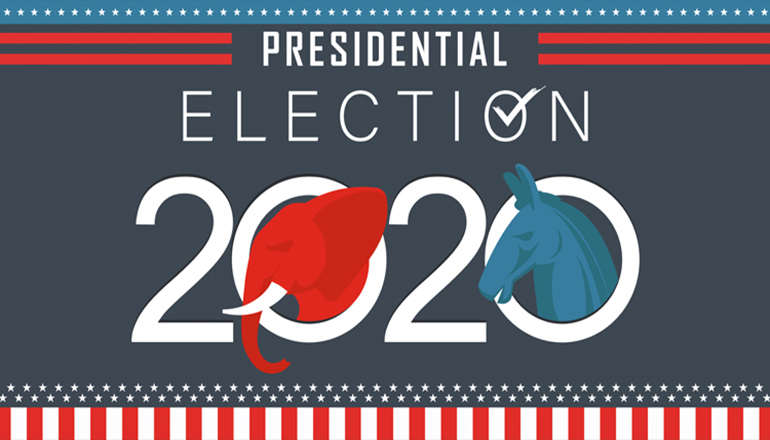 Missouri Secretary of State Jay Ashcroft says nearly 828,000 mail-in and absentee ballots combined have been returned to the state’s local election authorities for the general election. In the 2016 general election, roughly 282,000 absentee votes were counted.

Ashcroft expects about 75% of Missouri’s voters to cast a ballot in the election.

Ashcroft has delivered 25,000 face masks, 17,000 face shields, and 500 gallons of hand sanitizer, among other things. Dozens of county clerks have used funding provided by Ashcroft’s office to buy thousands of disposable pens.