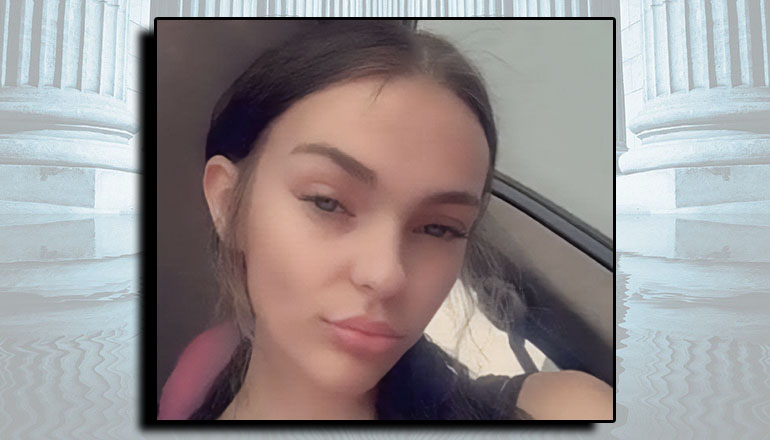 A 16-year-old girl the Chillicothe Police Department described as a runaway juvenile the night of September 18th was found in Linn County and is back home with family.

Chevelle Capri Justine Chapman was found uninjured Wednesday night in a residence with Joshua Davis, according to Chillicothe Police Office Jared Bremer.  Davis was on the Livingston County most wanted list. Bremer says Davis was arrested on a warrant and could possibly face more charges. The Livingston County Sheriff’s Office’s website shows he was wanted on an alleged probation violation on two original counts of felony forgery. The Chillicothe Police previously reported Chapman was alleged to be with Davis and had last been heard from the night of September 18.

Bremer notes resources are being offered to Chapman to help her.